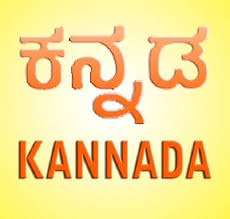 Kannada (/ˈkɑːnədə, ˈkæn-/; ಕನ್ನಡ, [ˈkɐnːɐɖa]; less commonly known as Kanarese) is a Dravidian language spoken predominantly by the people of Karnataka in the southwestern region of India. ..It is one of the scheduled languages of India and the official and administrative language of the state of Karnataka .Official language in: India: KANNADA

bring credit and opportunities to face all challenges, coming through my way to

deal it efficiently. Hard work and enthusiasm with ability to learn quickly, work

independently as well as team setting.

16. The Potential, Obligative and Conditional Verbs

18. The Written and Spoken Styles

Bring a pen and notebook to class, and make sure to actively participate to make the learning process fun! 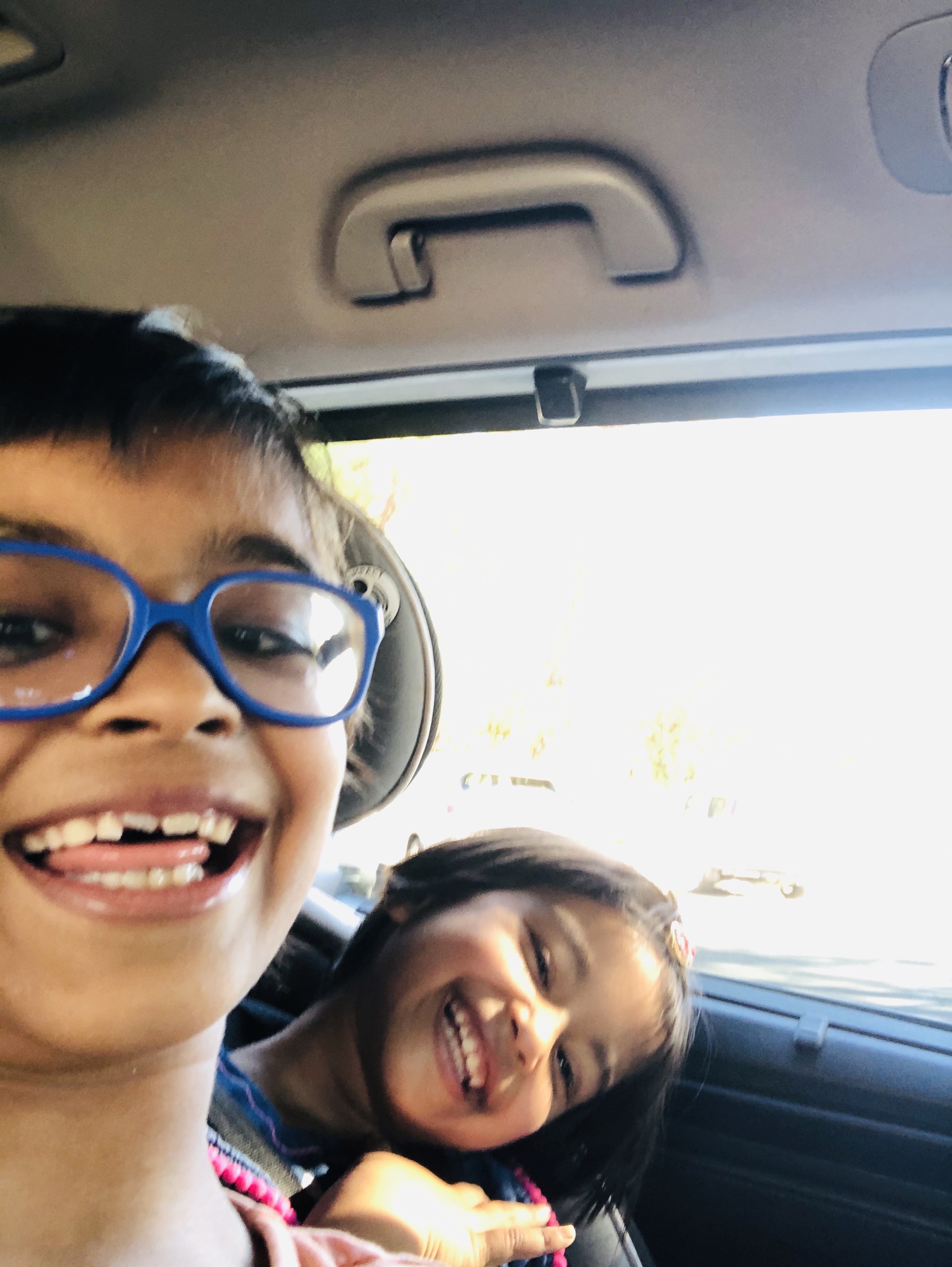